Welcome to our Blog!


This blog is held by Anne Stuart and Emmanuelle Lemoine, both Interior Designers working from their own practice.
This is a space where to communicate about Interior Design issues, with a special emphasises on the importance to be environmentally responsible.
Please do leave your comments, we are looking forward to reading you soon.

Tip of the day

A north facing and a south facing room don't need the same colours or lighting. Always check before the orientation of the room before planning your new design.

Eco-friendly Refurbishment of a Ladies powder room - The green credentials

Very often when we hear about green design, only one image comes to the mind, some dodgy looking room made out with old rubbish. I remember a show I went to where the eco-friendly room featured old cans of coke, crushed and used as tiles, and all sorts of similar things. This made me angry as it didn't convey the right sort of message. Eco-friendly, or green, doesn't meant the hippie or trash look. And I am going to prove it to you with this project we just finished in London.
Here is a photo showing the downstairs space of the Ladies room, the following one shows the upstairs. 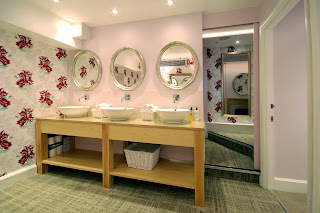 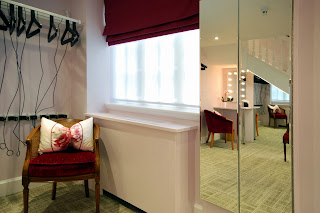 You will agree that it doesn't have a very "green look". But this refurbishment has many green credentials, that we can divide into three groups, the made in UK, energy and water saving and the recycled.

Made in the UK:
Using local products (here made in the UK as it is a London project) makes sense in many ways. First of all it reduces the carbon footprint of the product by reducing its transport. Getting a piece of furniture from the other side of the world might be cheaper (or is it?) but means a lot of carbon was produced to bring the furniture to the UK.
Another important fact is that local products are also good for the local economy.

In this particular project we used many products made locally including the wall paper, the electrical accessories, the furniture (made from responsibly farmed wood), the mirrors...

Energy and water saving:
We used a lot of lighting in this project, which resulted in a bright and interesting room. Many of the fittings we used are energy saving fittings, including LED lights. We used LED recessed down lighters, LED stripes, and replaced the bulbs of the Hollywood mirror with LED bulbs. 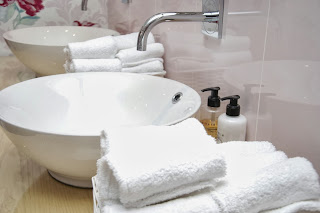 There is a PIR (Passive InfraRed sensor) system downstairs and in the fourth cubicle area. This PIR system is set up so that after a certain period of time, when there is no movement in the room, the background light switches off, and will switch back on as soon as movement is detected.
The taps are automatic, meaning that only the right amount of water is used, and there won't be any tap, leaking for hours, forgotten by a forgetful user.

Recycling:
When the room was dismantled to allow the refurbishment, as many items as possible were put on side (this includes the taps, mirrors etc.) in order to be either reused somewhere else in the club or to be sold for a brand new life.
After their life time, there is not a lot you can do with an old carpet, and they normally end up filling up landfill... and here we are talking of an enormous quantity of carpets. For this project we have sourced a cradle to cradle certified carpet. This means that the carpet was designed in such a way that after its life time, it will be taken back by the manufacturer who will dismantle the carpet and re-use its components in order to re-make a brand new carpet. This means, no filling up of the landfill and no depletion of natural resources. 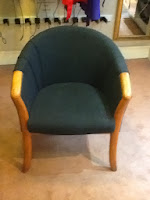 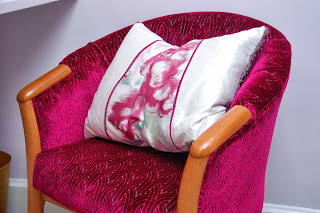 The chairs that were already in use in the Ladies room were renovated and re-upholstered, so they would be perfect for the new décor. By doing this we re-used what we already had instead of getting rid of it and getting a new one.

So, you will agree that this projects contains quite a good list of green credentials!

A special thank you to Peter Schneiter who took all the after photographs http://www.peterschneiter.com/


Posted by Emmanuelle Lemoine and Anne Stuart at Monday, October 14, 2013

Emmanuelle Lemoine and Anne Stuart
Anne is based in the North West and Emmanuelle is based in London. Anne's background is Graphics/fine art and her designs are heavily influenced by south east asian interiors. Emmanuelle believes in beautiful and practical designs that match her client's stylelife and tastes. We are both concerned with the environmental issues and therefore propose environmentally responsible designs and you can choose how "green" you want to go. We also take into consideration any existing furniture and belongings and adapt our designs around them. 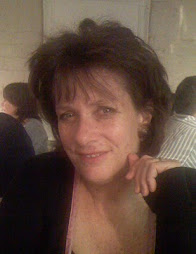 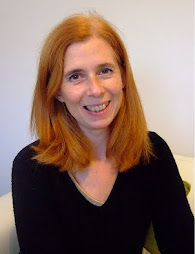